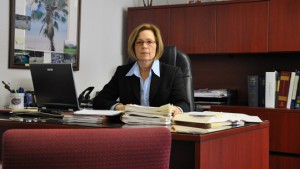 She began her legal career working for the Tampa law firm of Marlow Shofi Smith Hennen & Smith, P.A., practicing insurance defense. She has been a partner of Roman & Roman since 1987. She is a member of the Trial Lawyers section of The Florida Bar and is admitted to practice before the United States District Court for the Middle District of Florida. She is a member of The Florida Justice Association, the Million Dollar Advocates Forum, and the Kiwanis Club of Dunedin. She lives in Clearwater, Florida with her husband, Dan, and has one son, who is also a practicing attorney. Paula enjoys water sports, boating, weightlifting, running and hiking. 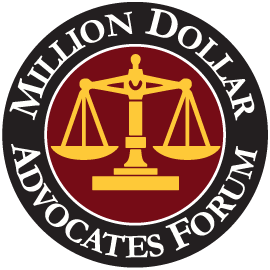