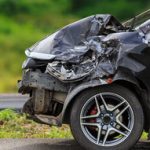 Who is Exempt from Florida’s No-Fault Laws?

Florida’s no-fault law is one of the more controversial insurance systems in the country. In fact, just this year the State Legislature overwhelmingly voted to repeal it in the House. The repeal died in the State Senate, however. Therefore, it remains the law for now. The law is designed to make sure that every… Read More » 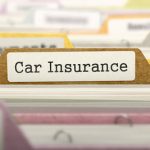 Should I Buy GAP Insurance?

If you’ve ever bought a car from a dealership, then you were probably asked if you would like to purchase optional “guaranteed auto protection.” This is commonly called “GAP” coverage. Many people just dismiss these as sales pitches and decline to purchase GAP, but there are definitely times when it may make sense. Florida… Read More » 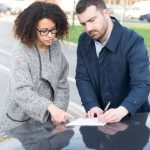 What to Say to an Insurance Adjuster 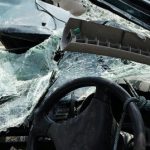 Will My Premiums Go Up if I Use My No-Fault Insurance?

Perhaps one of the most frequent questions clients ask Florida car accident attorneys is whether their insurance rates will increase after an accident. While the answer is a bit complicated, there is good news. In general, your rates should not change if the accident is not your fault. Of course, that’s not the end… Read More » 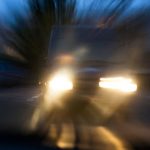 A review of crash data for the past three years suggests that wrong way collisions are still a huge problem in the Sunshine State. In 2013, there were 1,341 reported collisions involving drivers traveling the wrong direction on the highway, according to reporting by one ABC News affiliate in Tallahassee. These numbers went up… Read More » 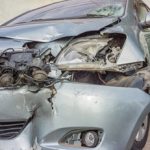 On October 2, 2017, yet another fatal car crash took place in Clearwater, when a car became airborne and flipped onto its side. Tampa Bay Times reports that a 52-year-old woman died in the collision. Fortunately, no one else was killed in the collision. This once again underscores just how dangerous it can be… Read More » 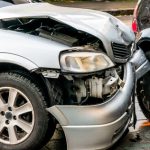 It would be nice if car crashes and other personal injury accidents always had clear and singular causes. Oftentimes a Florida car wreck is the result of two or more factors and/or the actions of two or more individuals. It becomes incumbent, then, upon the trier of fact – either a judge or a… Read More » 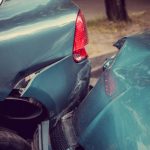 Was your accident due to the fault of the driver of a rental car?

If you are ever involved in a car accident due to the negligence of someone driving a car that was leased by a car rental company such as Avis, Hertz, Enterprise, etc., you might find yourself in a bind and out of luck to recover for your injuries and car damage if the driver… Read More »

What Do I Need to Prove to Get Damages After a Car Accident?

If you are injured in a car accident, you may be faced with many expenses, such as lost wages and medical bills. You may also have to endure pain and suffering. There are some circumstances where someone can recover money from another driver after being in a car accident if they are able to… Read More »

The Cost of Catching Pokémon: Liability for Distracted Driving in Florida

Florida ranks third in the United States for pedestrian fatalities.  One of the most common reasons for these fatalities is due to distracted drivers. Distracting driving comes in many forms: texting while driving, changing the radio station in your car, or even playing Pokémon Go. For those of you who are not yet aware,… Read More »